Scroll
All the archive 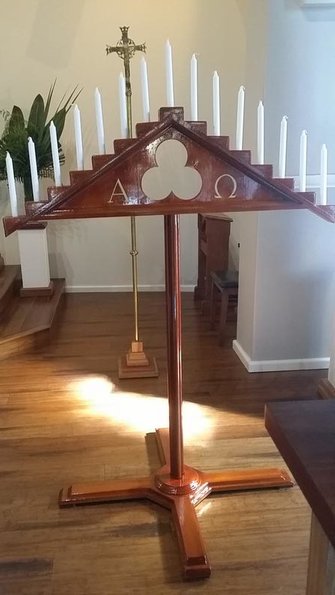 Tenebrae is the Latin word for Darkness. It describes the night time prayers from the old Catholic Divine Office during Holy Week. There is a custom to light fifteen candles, then extinguish each one as each section of the prayers is finished. 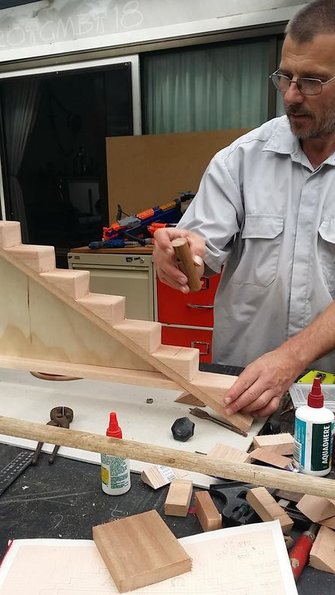 The candlestick holding fifteen candles is called the Tenebrae Hearse, the name "hearse" coming from the French for a harrow - for ploughing fields. The spikes for the candles resembled the spikes used to pull up weeds. 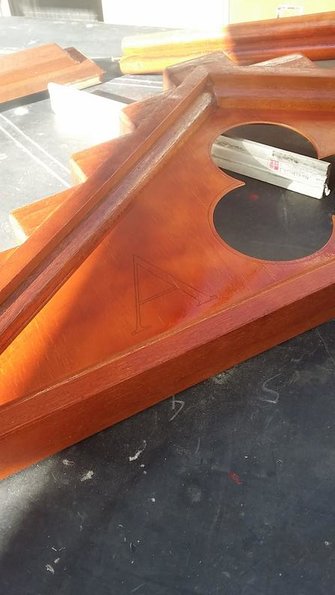 Many years ago Peter was commissioned to make an Electric Tenebrae Hearse - or rather convert an existing hearse for candles into an electric one for use in the Great Hall at Sydney University which prohibited the use of naked flames. A group called Carnivale Christi was staging Dorothy Sayer's A Man Born to be King and had the idea of a tenebrae hearse in the centre back stage to mark off the progression of the story of the Passion.

This new commission is to make a new tenebrae hearse, hopefully for use this year on Holy Wednesday.